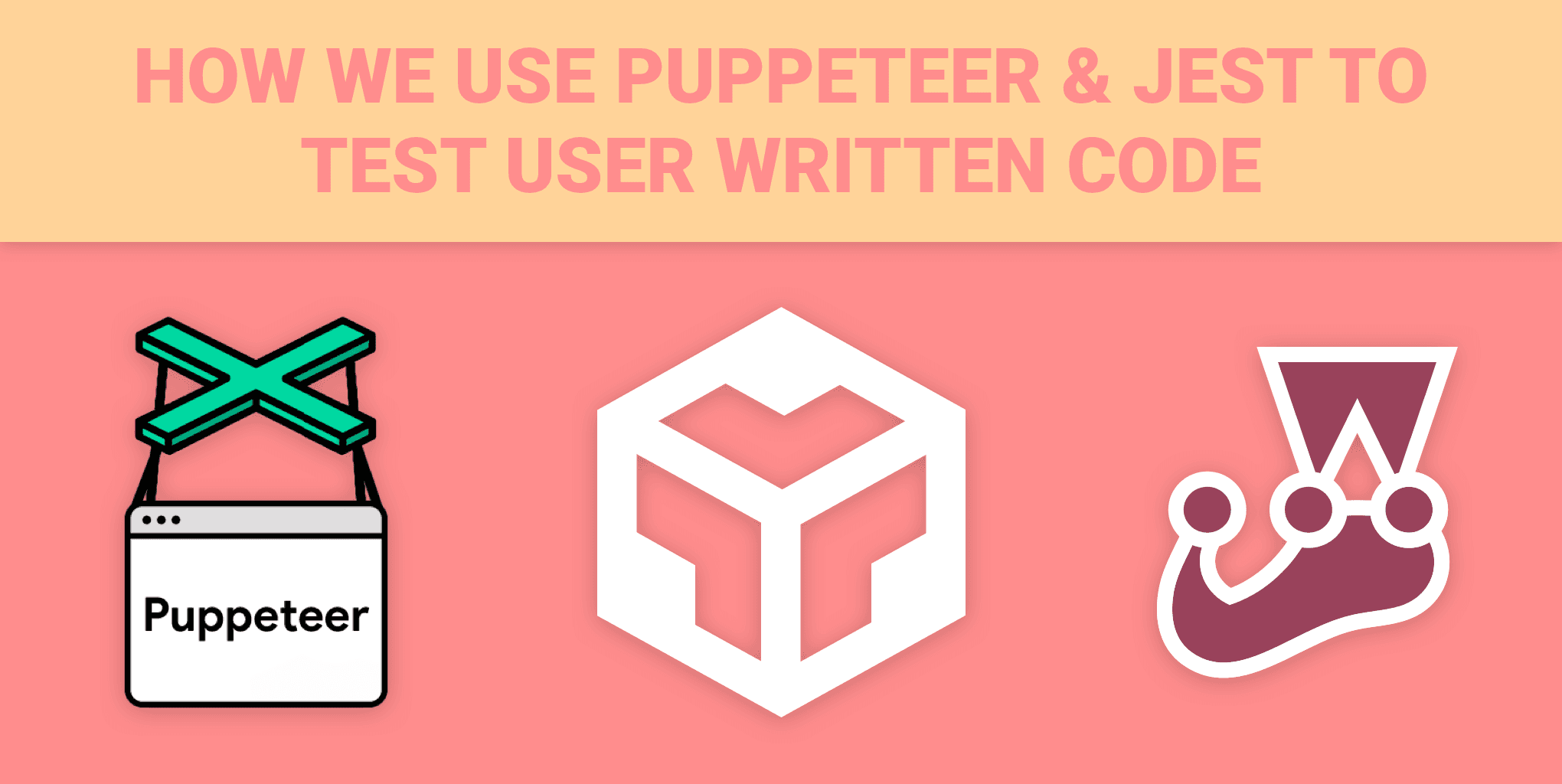 Last year a tool called 'Puppeteer' was released by the Chrome Developers team. This tool is a headless Chrome, which means that with it you can interact with and visit websites programmatically. This is a powerful concept that has many uses.

In CodeSandbox we do all bundling of the sandbox code in the browser, I've built a custom bundler to do this. We still make changes and add features to this bundler, so it's crucial that we extensively test if the changes affect existing sandboxes built by users.

I've always kept a list of 'test' sandboxes and would load every sandbox manually to see if they still worked. As you can probably expect, this proved to be very time consuming as the list kept growing beyond 20 sandboxes and we started getting more contributions. Puppeteer to the rescue!

Puppeteer has a really nifty function called screenshot. The function does exactly what it describes: it takes a screenshot of the current webpage and returns the Buffer of the screenshot. For CodeSandbox we can use this as a snapshot tool: after every commit we take a screenshot of all test sandboxes and compare them with the previously stored screenshots. If there's a difference of more than 1% we fail the test suite.

I decided to use Jest for running all tests. We start by setting up an array of sandboxes to test:

This is a list of sandbox ids, of which some have extra options like a more tolerant threshold. We iterate this list to create test cases:

The biggest question was how to take a screenshot of a single sandbox. This turned out to be quite simple, we already support opening a sandbox as a separate page by going to https://:id.codesandbox.io (example: https://vue.codesandbox.io). So the only thing left for me was adding this functionality to the development server, so we can create screenshots with the new code. I ended up changing our webpack config to have a 'test' mode, this mode will only build the sandbox bundler and host it at http://localhost:3001#:id (example: http://localhost:3001#vue). Note that we set the id as a hash, this way we don't interfere with the routing of the sandbox. 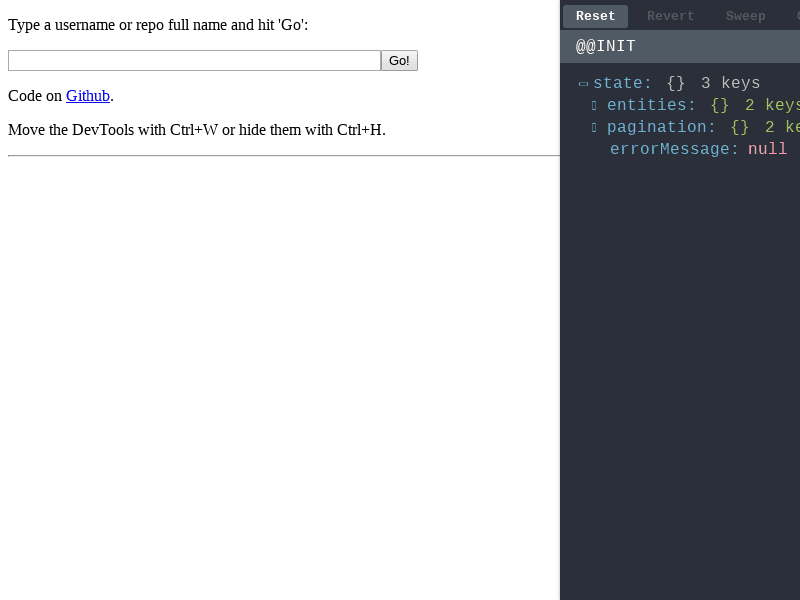 After having this set up it was fairly straightforward to build the rest. There's already a library for comparing screenshots called jest-image-snapshot. This library exposes toMatchImageSnapshot on expect, which works almost exactly the same as toMatchSnapshot.

You can see in the code that we expose a function called window.__puppeteer__. The bundler calls window.__puppeteer__ when it's finished, this function is exposed by puppeteer so we can exactly know when we can take the screenshot. The generated screenshots are then saved in the GitHub repo. You can find them here.

I have set up a simple workflow for CircleCI to start the test server and simultaneously run the tests. These tests are run in a docker container that has Puppeteer preinstalled.

We save all diffs as artifacts, so we can easily compare the screenshots. You can see a list of artifacts of a recent test run here.

The implementation turned out to be quite simple, but it has saved me a lot of time already. We now test a little over 20 sandboxes for every commit and PR. I also noticed that I'm more inclined to add sandboxes to the test suite too, which made the bundler more stable in general.

In the next post I will cover how we use Puppeteer with serverless functions to generate metadata and oEmbed tags for sandboxes. You can follow my Twitter @CompuIves or @codesandbox to stay up to date!

If you're interested in the code; all code that was described here (and of CodeSandbox) is open source on GitHub. You can find the main repository here.

I hope you found the post interesting, don't hesitate to respond with more ideas and uses for Puppeteer!