We're thrilled to announce we've raised a new round of $12.7 million Series A funding, led by EQT Ventures. With participation from existing investors, Kleiner Perkins, Arches Capital, and Vercel founder Guillermo Rauch accompanied by new angels Andreas Blixt and Daniel Gebler. We'll be using this funding to keep making it easier for creators to build and share their ideas with code.

CodeSandbox launched 3 years ago, providing free, instant, collaborative sandboxes for rapid web development. In an increasingly complicated and fragmented ecosystem, we set out to make getting started with a new web application possible in just one click. When you want to experiment or learn something new, we remove the hassle of setting up a development environment, installing tooling, and provisioning—so you can focus on coding instead.

CodeSandbox is now used by over 2M developers each month, including within organizations like Shopify, Atlassian, and Stripe. Together, folks have created over 10M sandboxes on the platform, and we're used by thousands of open source projects, including React, Vue, and Babel, among others.

We want to thank everyone who has contributed PRs, provided feedback, or has signed on to use CodeSandbox already — you've all made it the friendly and helpful community it is today. This new funding will allow us to continue building the community, providing the tools and support to take it to new heights, including features like opinionated support for larger projects that will unlock new use cases and further existing ones.

In the years since we launched, the web development ecosystem has only become more complex and fragmented. Web development is increasingly distributed as product teams embrace remote working, and more people are getting involved in the development process. Designers, testers, product owners, and more all want to give feedback and iterate quickly. But they can't without asking a developer. Creation should be more accessible, and we're using this funding to make that a reality. Meaning designers won't have to go through a developer to tweak the design, and non-developers won't have to learn git to make simple contributions.

We're building a platform that makes CodeSandbox the best tool for whole product teams and organizations to collaborate on code—not by taking local development and putting it in the Cloud, but with a web-first solution that's faster, more collaborative, and easier to use for the whole team.

Today we're opening up the waitlist for Team Pro, which is purpose-built for product teams of all sizes to work on code collectively—either to get feedback or code together on ideas. With custom npm registry support, private dashboards, and team member management, it hooks right into your component library or design system, so you can prototype, review, and iterate on ideas faster than ever, from wherever.

We'll be adding people throughout Q4, ahead of its full release early next year.

Even with this new funding and the additional operational experience our new investors provide, we're going to need your help. You can help by using CodeSandbox to share your code and projects with friends and colleagues. You can help by providing feedback, which makes CodeSandbox better for everyone. Or you can help by joining us — we've opportunities across engineering, design, growth, and ops. We're remote-first and take a peer-led approach to product development that's built around autonomous teams. Plus, what we're building is truly exciting - a next-generation development platform where everyone can build an application or contribute to it. We're not evolving what already exists; we're tackling the problem afresh.

We're excited about what's ahead, and we couldn't have gotten to where we are without you. Here's to building the future of coding on the web, together. 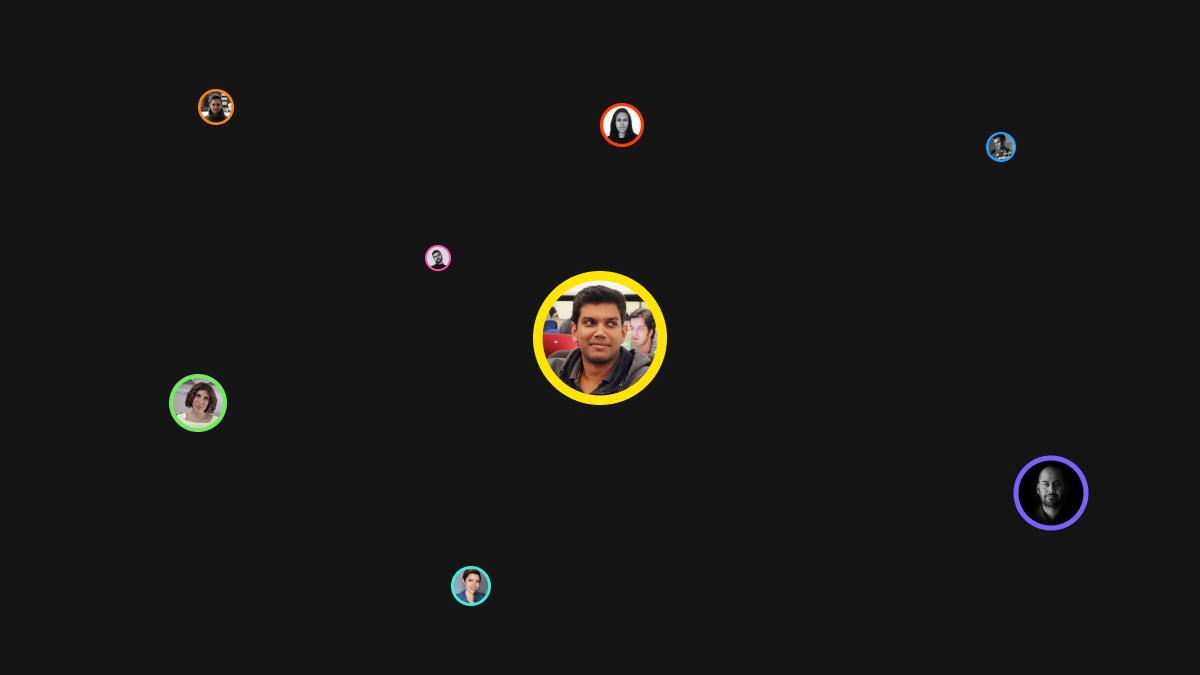 Joji has worked for the past few years on Anyfiddle, an online playground for any language. He built this completely on his own and has a ton of experience when it comes to building and scaling development containers that run in the cloud. This is why he is a great addition to the team; he’ll help us scale our infrastructure and make the experience of CodeSandbox faster and faster! 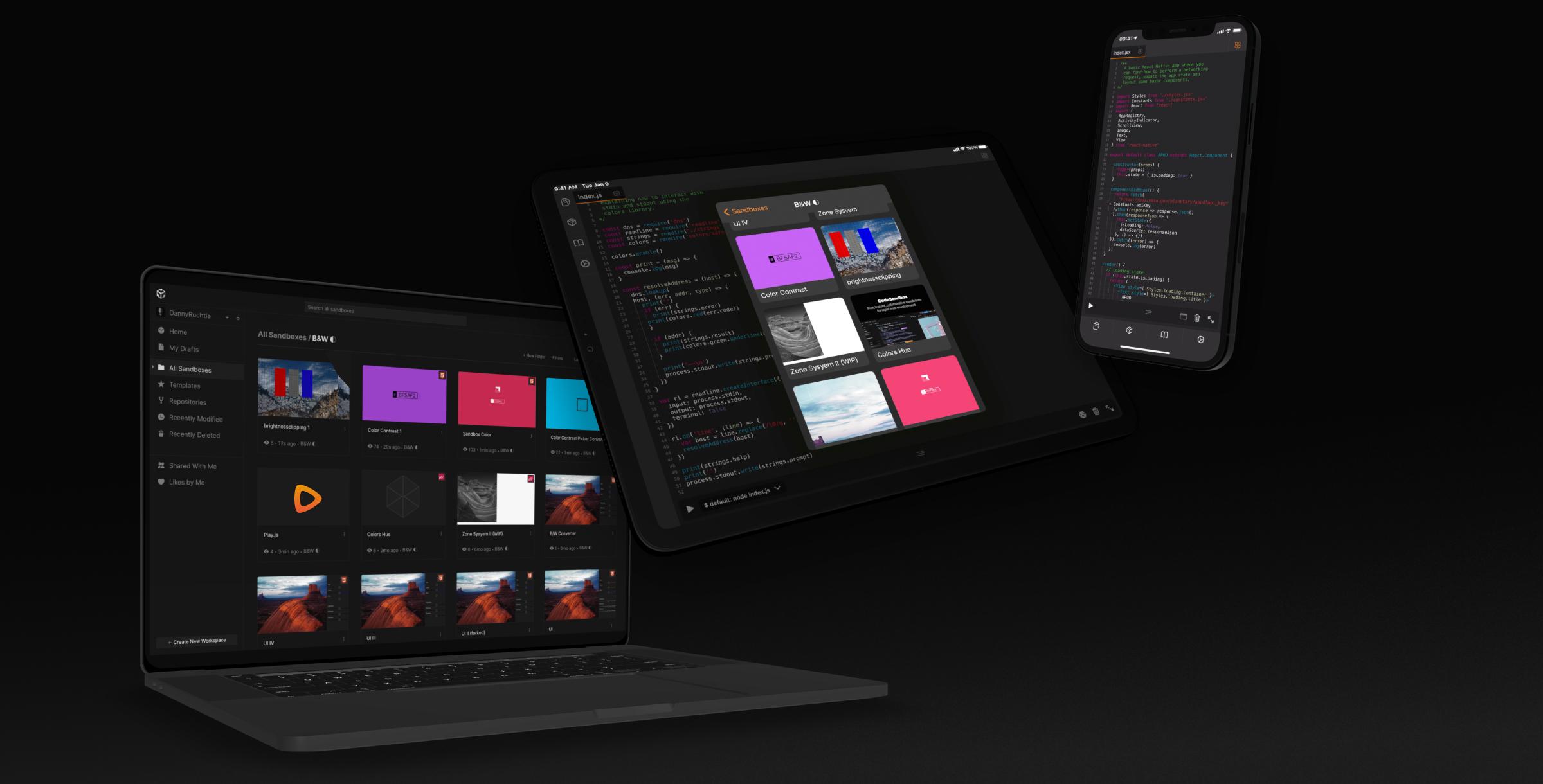 We're super excited to announce that CodeSandbox has acquired play.js! On top of that, we're making play.js free and integrated with CodeSandbox. This is our first step to mobile-first development.